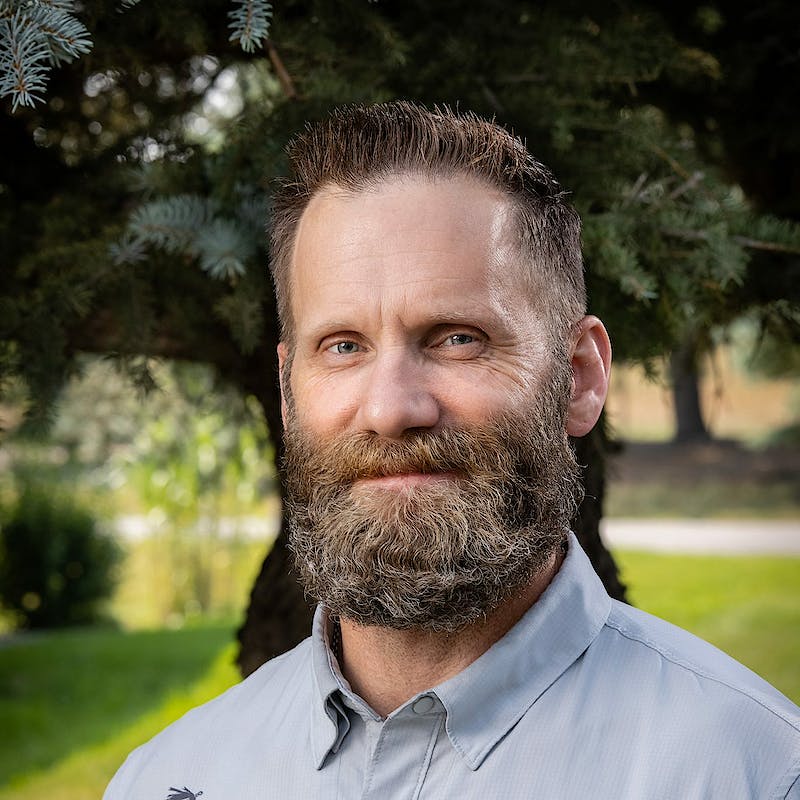 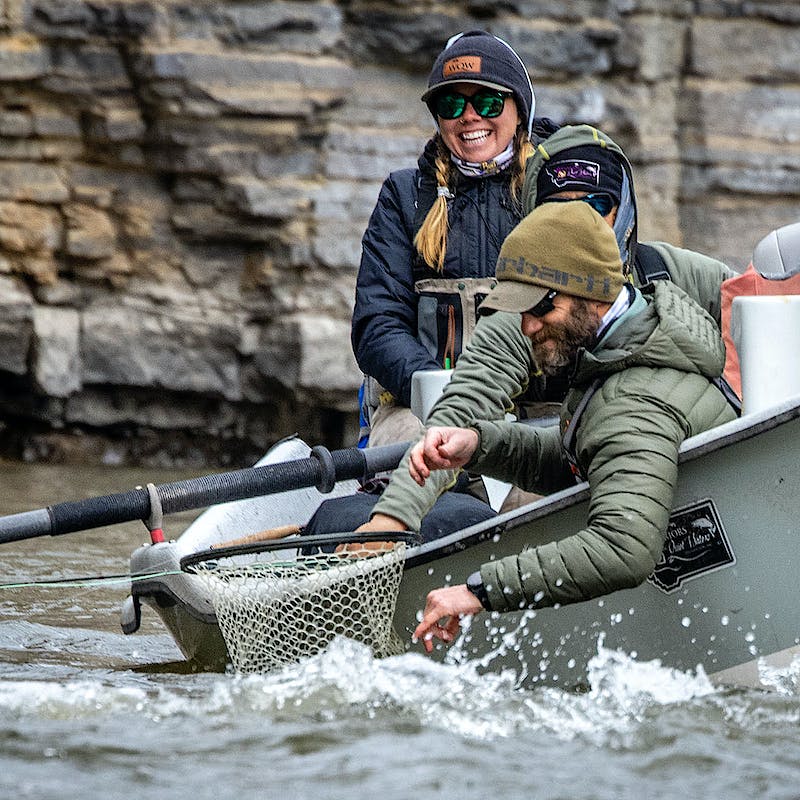 "Our vision for WQW."

Brian grew up in Butte, Montana, and is a retired U.S. Marine Corps Colonel. A Recon Marine and Intelligence Officer, Brian commanded Marines at the platoon, company, battalion, and regimental level. He led Marines in combat during multiple tours in both Iraq and Afghanistan and is proud to have completed his active duty service as the Marine Forces Special Operations Command (MARSOC) Chief of Staff. He holds a B.S. degree from Montana Tech and graduate degrees from the United States Naval War College and the United States Army War College. Brian left active duty to join the WQW Team and feels blessed for the opportunity to continue serving veterans and service members back home in Montana.

Brian is an avid outdoorsman who spends as much time as possible fishing, hunting, hiking, camping, and skiing in Montana’s great outdoors. His proudest accomplishment is marrying his wife, Marianne, and raising their two awesome teenage sons Tyler and Gabe.