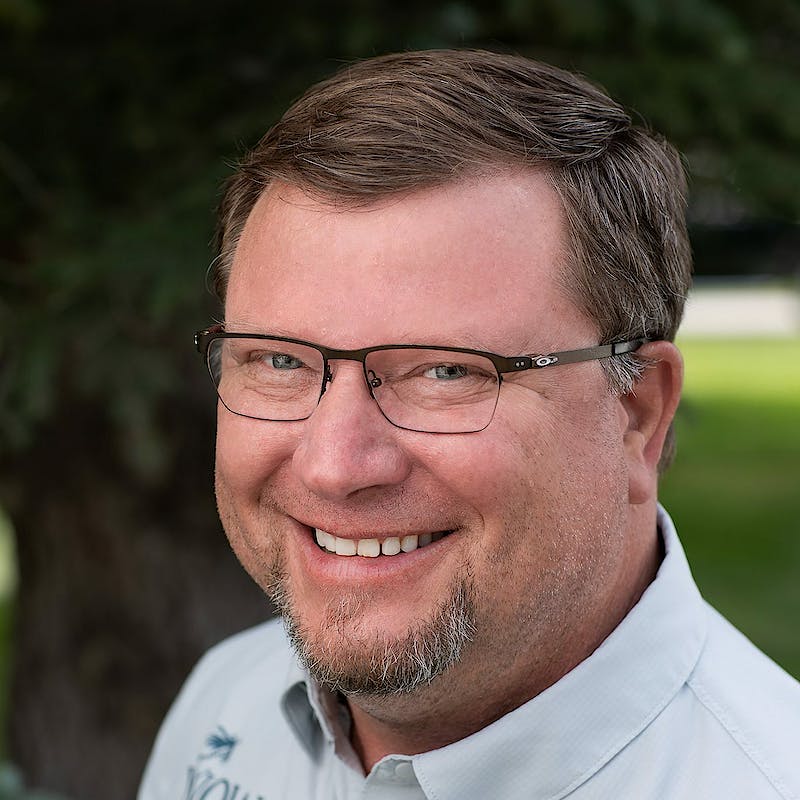 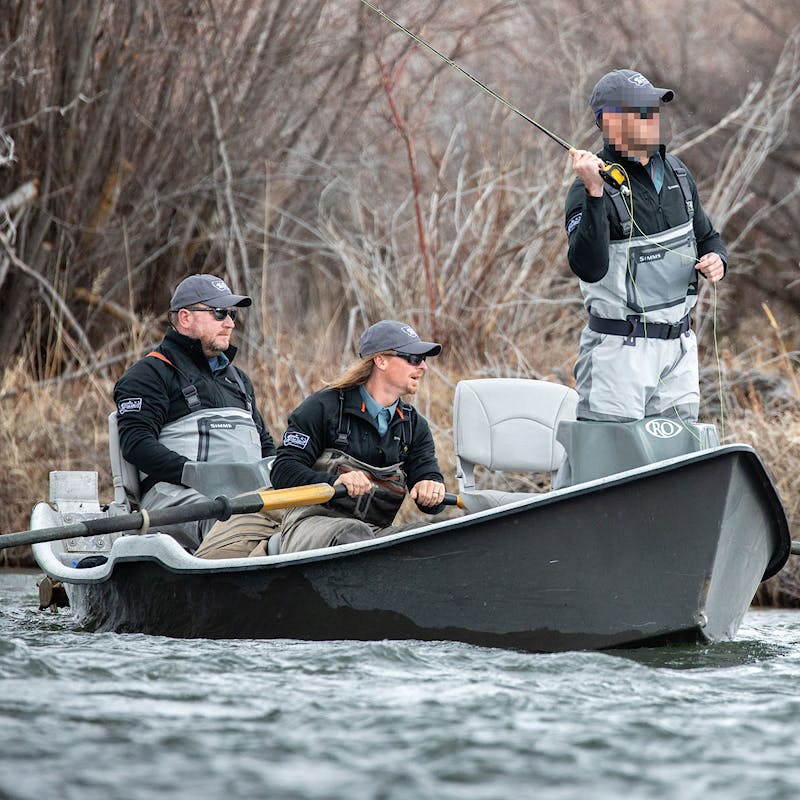 "The innovative technology and new strategies we're using to improve."

Mike graduated with a BS from Montana State University in Mechanical Engineering Technology and also earned his MS in Operations Research at the Naval Postgraduate School. Upon retirement, he spent several years as a Senior Operations Research consultant for a Fortune 100 financial institution, as well as the Chief Operating Officer for a national continuing professional education provider for financial professionals. Mike enjoys spending time with his two sons, one who is a local Real Estate Agent with a land development firm and the other, a dentist completing his residency at the Rocky Mountain Regional VA Medical Center in Denver.